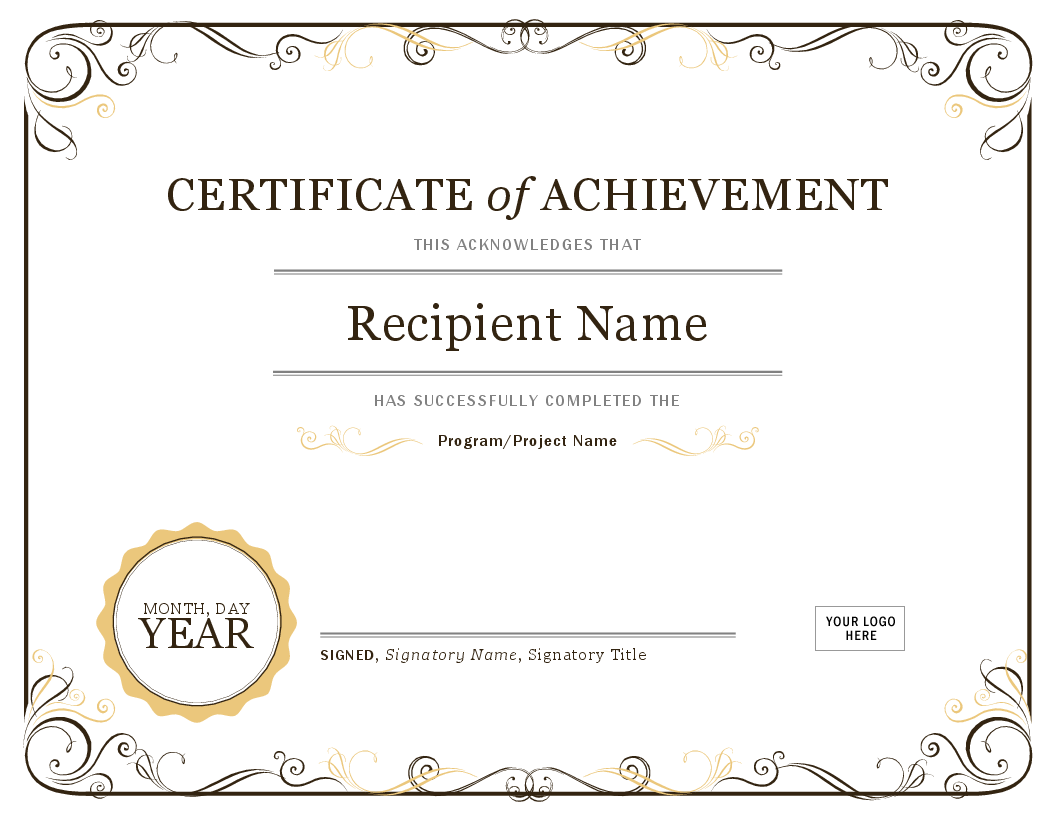 Every so often the topic of certification comes up, which often leads to much debate between the two camps. Such debates are healthy and it is good to challenge the value of Certifications in an open and respectful manner.

The motivation of certification for many is self improvement and advancement. Personally I have completed several certifications over the years. Perhaps it all started when I got hooked on completing badges in the scouts.

My first official certification was the Cisco Certified Network Associate Exam(CCNA) while still completing a degree in software development for computer networking.  Having completed a Masters in computer networking,next it was the Red Hat Certified Technician(RHCT) Exam.  By my late twenties i decided to do a second Postgrad (Post Grad Dip in Business) and in the mean time passed the ISTQB Foundation  and Advanced Test Manger Exams.

Then I joined the global Public Speaking Organisation Toastmasters to move away from IT certification. Although over the next 8 years I completed the component leadership and 4 levels of  Communicator awards (component, bronze, silver and gold).

Switching away from Certification

Perhaps I had got to a point in life where i felt secure enough not to worry if someone didn’t want to hire me because of a certain certification.

Also I had grown an interest in Context Driven Testing movement and Exploratory Testing, it felt like it was something you could not be certified in, but something you learnt though experience.

The time freed up from not doing certifications resulted  more time for reading books and blogs, listening to podcasts. I began to go to conferences,workshops and eventually became the Co-organiser of a Meetup for software Testers in Cork(Ministry of Testing Cork).

Courses that looked interesting but with no certification appealed to me, a 2 day Coaching course and a 3 day course in Rapid Software Testing course(RST).

The moment of realization

The RST and Coaching courses seemed to capture perfectly where i had come to in relation to certification. I no longer wanted to spend hours alone studying subjective material that I would probably soon forget. Instead I wanted to follow my passions and interests, i wanted to engage with others and ultimately learn from people who further ahead of me on a similar journey.

I disagree with aspects of ISTQB but it gives a frame of reference so that you can contrast and compare with other approaches.

The ISTQB Manager course was lead by a highly experienced Test Consultant which lead to some of the most interesting discussions on testing that I have ever experienced. Similarly I remember fascinating group discussions with software engineering and marketing lecturers. You may forget the syllabus but you won’t forget those interactions.

The one thing that often gets lost in the debate is getting a group together on a course to prepare for a certification exam, often leads to long lasting friendships. You can also get that from workshops and non certified courses.