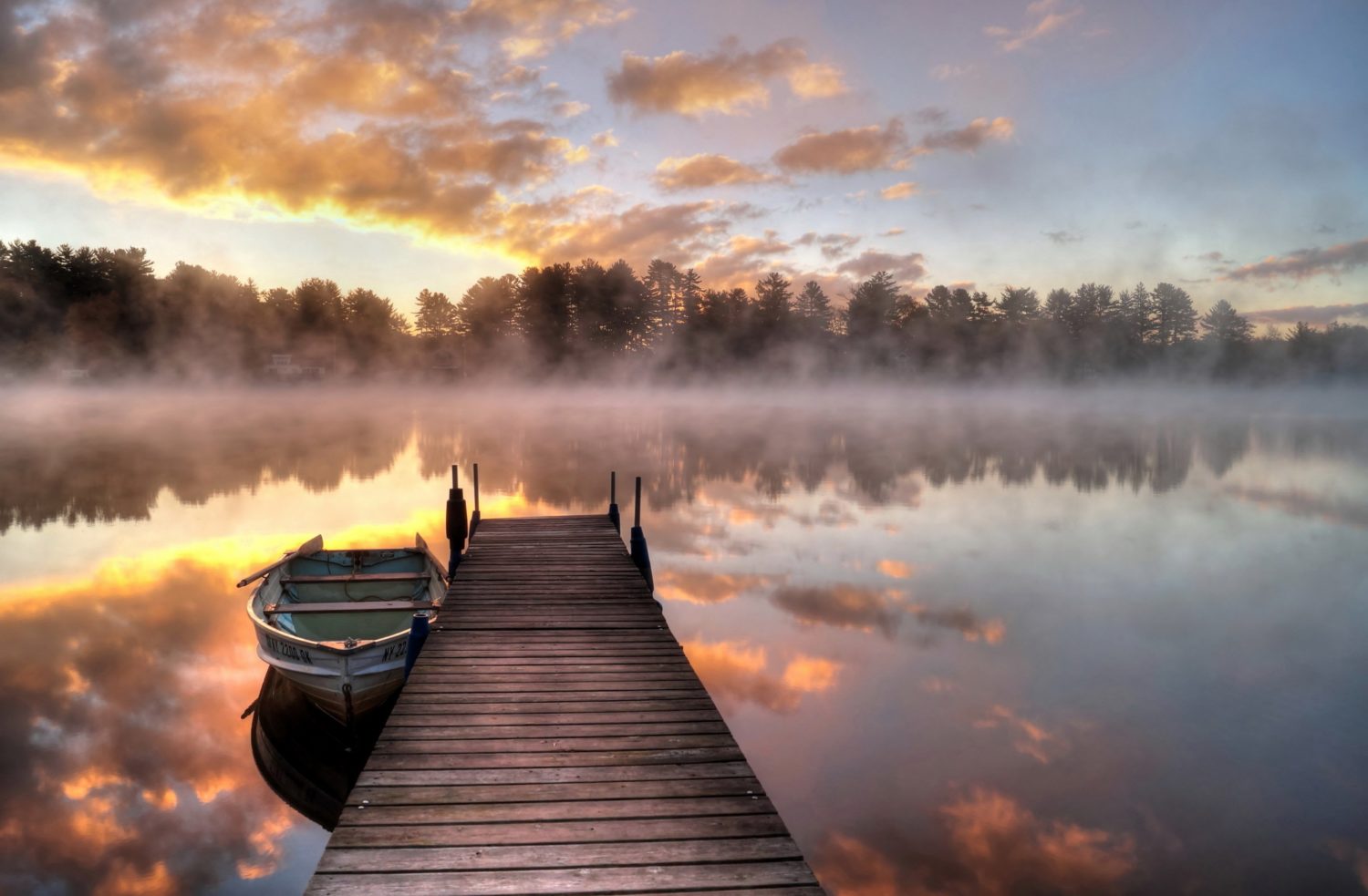 Retrospectives can be incredibly valuable and when well run can play a part in improving the performance of a team.

Although often they can descend in to sessions where everyone complains and no positive actions are taken.

Also” less vocal” members of the team who have value contributions can be drowned out by others.

Having been in many of these such sessions, it caused me to reflect on Retrospectives.

These are 5 tips to improve Retrospectives.

Sometime ago I read a study on Road Rage(which i can’t seem to find 🙂 ) where drivers were asked to consider their own driving prior to the point they got angry at other drivers. It had surprising affect, it reduced road rage considerably. Drivers realised that if they had kept to speed limits or had given a little more distance to the other drivers, then other drivers “mistakes” reduced.

Often after an unsuccessful project our natural reaction is to blame all the other teams that were  involved in the project. Often this achieves few positive outcomes and makes everyone feel worse.

Changing such behaviors is challenging but  hugely empowering. Focus to what the team did well and where it could have done better. This leads to actionable items that they team can improve on the in the next project.

Following the same format for every Retrospective can lower energy and reduce engagement.

Websites such as Fun Retrospectives provides a huge variety of retrospective formats.

Every team naturally has more vocal members who can sometimes dominate meetings.

One approach to overcome this perhaps give every a few minutes to  capture their ideas on post-its at the beginning of the meeting.

It is important that the facilitator includes everyone during in the later discussions.

Retrospectives are much more enjoyable for all participants when we celebrate our successes and thank our team members.

At the next retrospective, update the team in progress that has been made around these improvements.

Credit: David Lynan : Discussion with David challenged my thoughts on retros and lead to me writing this blog.